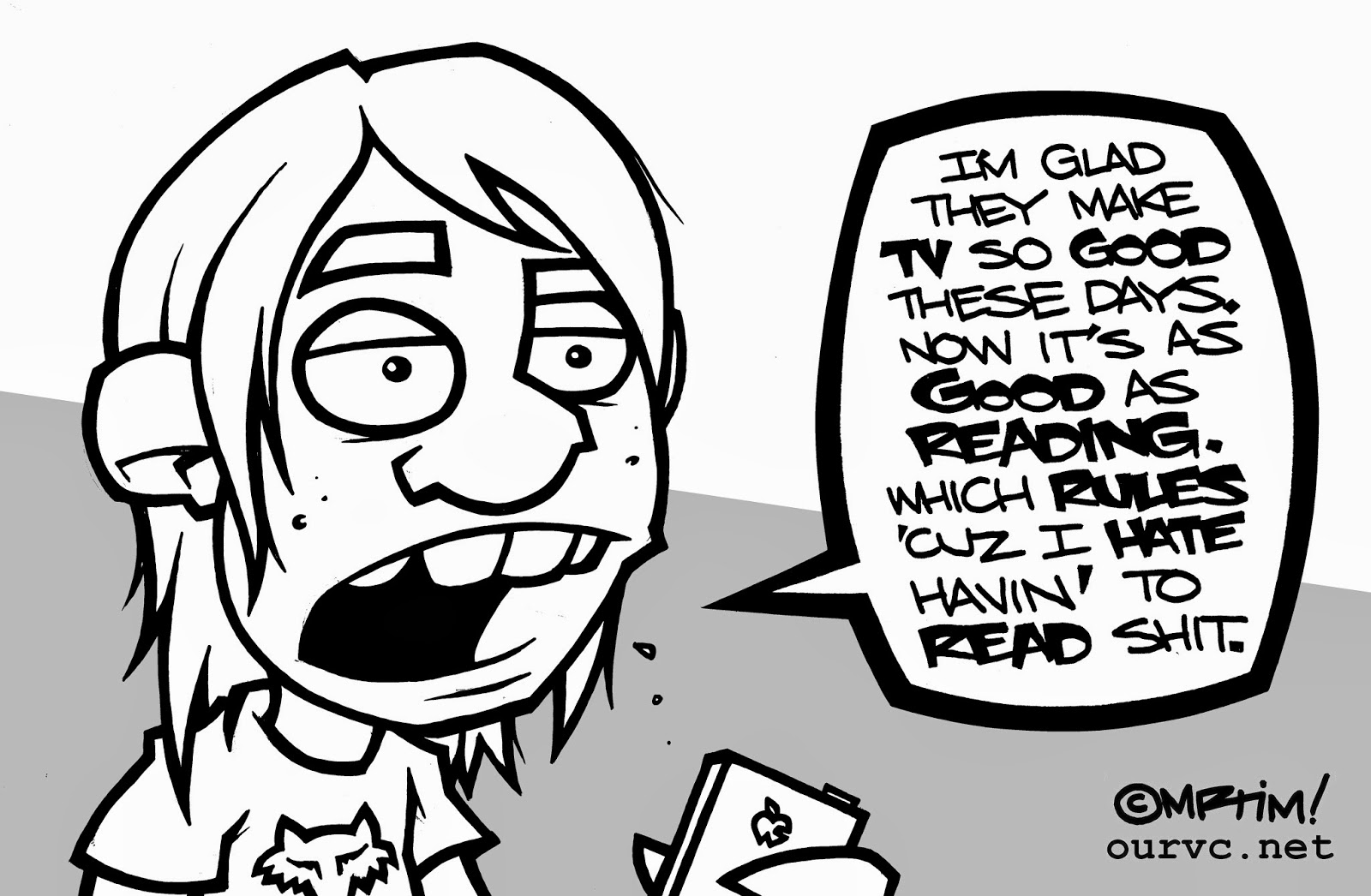 Reply to Tennessee prosecutor who doesn't want to be called "the Government" by defendant by Cory Doctorow
Sunday November 3rd, 2013 at 3:38 PM

A whiny Assistant District Attorney General of Tennessee asked the judge in the case of Tennessee v Powell to order Mr Powell and his lawyer to stop calling her "the Government." The prosecutor complained that being called "the Government" made him look bad. The reply brief is nothing short of genius: as Lowering the Bar has it: You don't get many chances to do this kind of thing, so it is nice to see someone hit it out of the park."

Should this Court disagree, and feel inclined to let the parties basically pick their own designations and ban words, then the defense has a few additional suggestions.... First, the Defendant no longer wants to be called "the Defendant." This rather archaic term of art obviously has a fairly negative connotation.... At trial, Mr. P. hereby demands to be addressed only by his full name, preceded by the title "Mister."

Alternatively, he may be called simply "the Citizen Accused." This latter title sounds more respectable than the criminal "Defendant." The designation "That innocent man" would also be acceptable.

Moreover, defense counsel does not wish to be referred to as a "lawyer," or a "defense attorney." Those terms are substantially more prejudicial than probative. See Tenn. R. Evid. 403. Rather, counsel for the Citizen Accused should be referred to primarily as the "Defender of the Innocent." This title seems particularly appropriate, because every Citizen Accused is presumed innocent.

Alternatively, counsel would also accept the designation "Guardian of the Realm."

Further, the Citizen Accused humbly requests an appropriate military title for his own representative, to match that of the opposing counsel. Whenever addressed by name, the name "Captain Justice" will be appropriate. While less impressive than "General," still, the more humble term seems suitable. After all, the Captain represents only a Citizen Accused, whereas the General represents an entire State.

Along these same lines, even the term "defense" does not sound very likeable. The whole idea of being defensive comes across to most people as suspicious. So to prevent the jury from being unfairly misled by this ancient English terminology, the opposition to the Plaintiff hereby names itself "the Resistance."

WHEREFORE, Captain Justice, Guardian of the Realm and Leader of the Resistance, primarily asks that the Court deny the State’s motion, as lacking legal basis. Alternatively, the Citizen Accused moves for an order in limine modifying the speech code as aforementioned, and requiring any other euphemisms and feel-good terms as the Court finds appropriate.

patricktrousseau
reply
This is so freaking fantastic I can barely contain myself.

"WHEREFORE, Captain Justice, Guardian of the Realm and Leader of the Resistance, primarily asks that the Court deny the State’s motion, as lacking legal basis. Alternatively, the Citizen Accused moves for an order in limine modifying the speech code as aforementioned, and requiring any other euphemisms and feel-good terms as the Court finds appropriate."

Search Engine Update Turns Your iPad into a Pokédex by Owen Good
Monday October 21st, 2013 at 12:50 AM

Yes, there's a Pokedex app for iOS—two actually, one official, another (better) one fan made. But you don't need to download either to turn an iPhone or an iPad into a Pokédex. Just ask Siri.